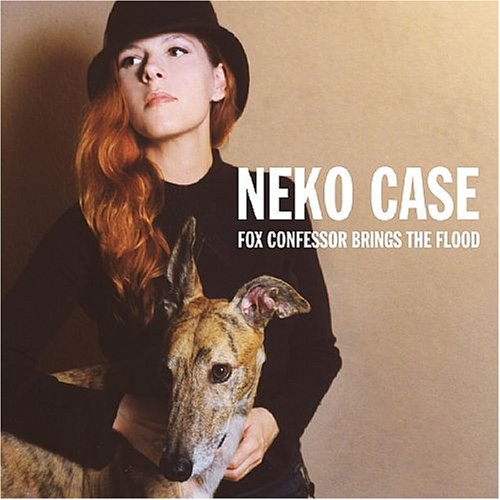 I’m getting a little more than irritated at how many albums are being rereleased so soon after their original release. It’s one thing to remaster/rerelease an album 20 years old. It’s quite another to reissue an album released in 2006, baiting consumers with the “bonus” material lure.

That’s the case with Anti, which rereleased Neko Case’s Fox Confessor Brings the Flood (originally out March 7, 2006), which now includes a five-song bonus disc. Is it not enough to buy an album once any more? Times like this make me thankful that songs can be purchased individually. And thank God iTunes isn’t pulling the “album only” stunt on the Fox Confessor bonus material.

Even better, Neko Case is offering one of the bonus tracks, a demo version of Behind the House, a song previously released only on her live CD from Austin City Limits.

2 thoughts on “Neko Case: Behind the House (demo)”