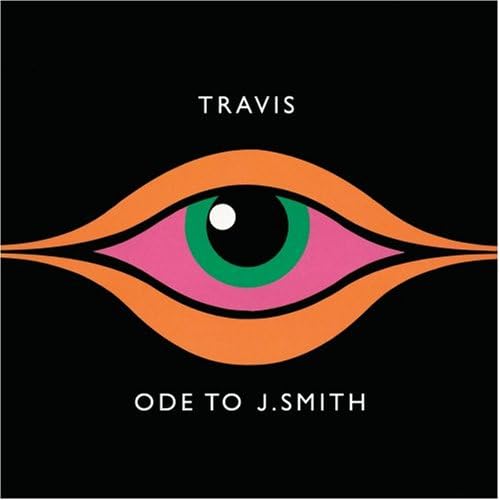 Travis’ new album, Ode to J. Smith, has been out since late September in the United Kingdom, but it gets a U.S. release on Tuesday – which will be a pretty big day, if you ask me.

As a little incentive, the band is offering a full stream of the album at its MySpace page. It’s possible you’ve heard a small chunk of the album, thanks to the three videos the band already has released for Song to Self, Something Anything and J. Smith. And let’s not forget singer Fran Healy’s coming to my aid in a spot of copyright entanglement.

Lastly, the band is playing one U.S. date for the rest of 2008 – Nov. 11 at the Troubadour in Los Angeles. Get tickets (really wish I could go).