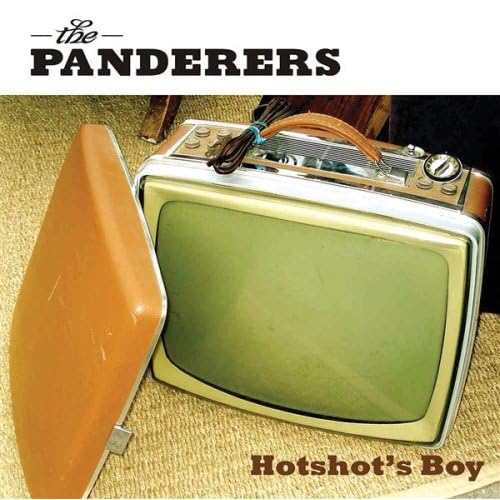 When I saw DJ Z-Trip last August, he performed with a drummer I had to meet, if only because he was wearing a Public Enemy T-shirt.

Turns out that drummer, Pete McNeal, has played not only with Z-Trip but with Mike Doughty and the Breakestra, a couple acts that get a lot of rotation around here. He also spent time with Cake.

Now, McNeal is part of a four-piece called the Panderers, who are recording on Doughty’s Snack Bar microlabel. (The group’s bass player, Andrew “Scrap” Livingston, also performs with Doughty.) Not surprisingly, the Panderers are on tour with Doughty through April (no Arizona dates).

I just picked up the Panderers’ five-song EP, Hotshot’s Boy, on eMusic, and I defy anyone to not groove – you have to at least bob your head – to the soul-meets-blues hooks and rhythm.

Here’s one version of the video for Come On. There are a couple others – a bonus cut version and short version – at the Panderers’ YouTube page.

2 thoughts on “The Panderers: Hotshot’s Boy”