Here’s the top sellers at Stinkweeds for the week of July 15-22. 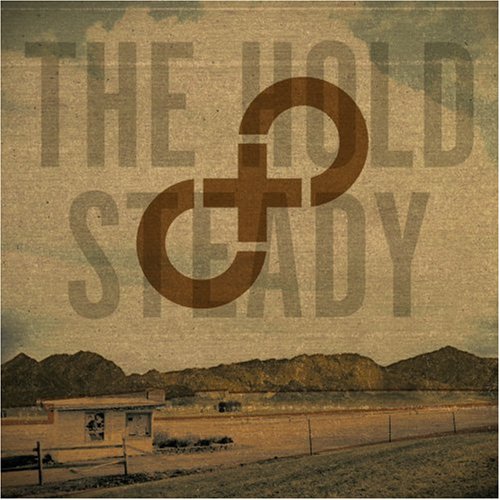 ALSO: If you’re interested in picking up either the Fleet Foxes ($7.99) or Wolf Parade album ($5.99), check out Amazon’s sale on the Sub Pop catalog. (FYI, that is not a commissioned link, so click away!)

I’m going to try to keep up with the folks over at Stinkweeds – and hopefully a couple other local retailers – on a regular basis to see what their top-selling albums each week are.

I’d like to point out I was partially responsible for Nos. 2 and 3, both of which I purchased on vinyl last week. In a sign that my consumer habits are changing, I actually had the Wolf Parade CD in hand until I realized I’d get free mp3 downloads with the vinyl and the awesome artwork in a bigger size, to boot. (For more on that topic, visit Bows + Arrows.)

Otherwise, I own only one other record from this list (Evil Urges), though I do have the Silver Jews record on my to-buy list.