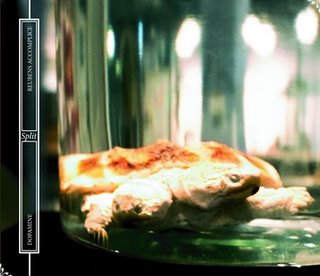 I can’t vouch for Dopamine because I haven’t listened, but I can say with confidence that Reubens is an excellent band. Check out a previous post here. According to Reubens’ Web site, the group is working feverishly on a follow-up LP to The Bull, The Balloon and The Family; it’s tentatively titled Mammal Music.

In the meantime, buy the split EP for a mere $5 at Stinkweeds. The three songs from Reubens contain two new tracks, and the third was the hidden song on The Bull, with vocals and guitars from Jimmy Eat World’s Jim Adkins. (I’d offer you that track, but I’d rather you buy the EP; I’m heading to Stinkweeds today to get it.)

Coming Feb. 23 to the Paper Heart, our iPod DJ night. Peep the logo … flyers will be distributed shortly. If you’re in Arizona, check it out. Doors open @ 7 p.m. E-mail if you wanna get up and spin your 15 minutes. 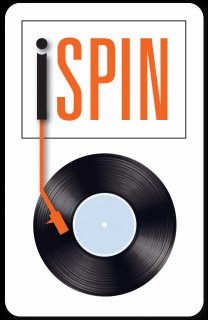