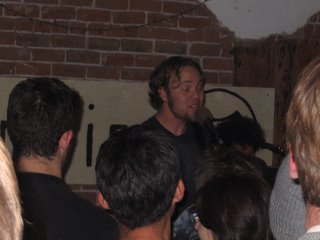 9 thoughts on “Rogue Wave live in Phoenix, Part I”