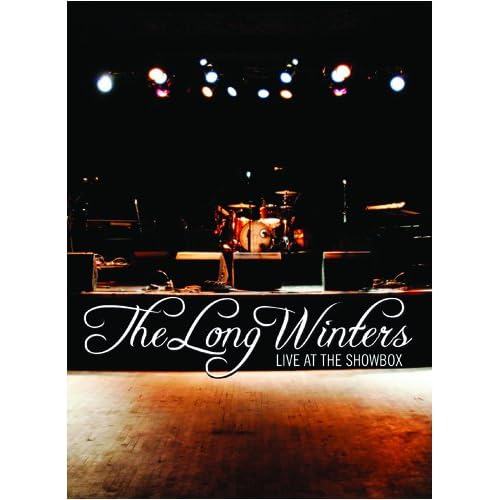 Barsuk Records announced Monday that it will be distributing the concert film, The Long Winters: Live at the Showbox by Dorsia Films. If this is meant to whet the appetite for a new Long Winters album — it’s been two-plus years since the great Putting the Days to Bed, one of my favorites of 2006, was released — then consider me intrigued.

The film documents the band’s final show of a months-long tour in 2007, a year after I saw the band in September 2006 (that seems like a really long time ago).

You can preview a 10-minute trailer at Dorsia Films, which is also working on a documentary about the Long Winters called Through With Love.

And Barsuk has made available three audio downloads from the 19-song marathon set.

Or download all three in a handy zip file.

One thought on “The Long Winters: Live at the Showbox DVD/MP3s”