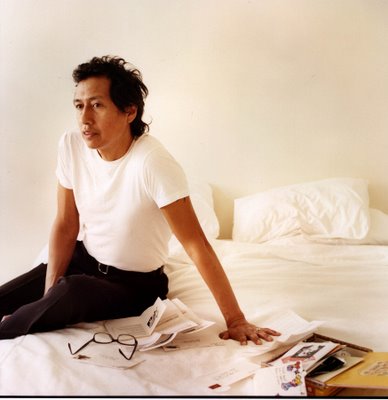 There’s no better news than to see Alejandro Escovedo touring again on the heels of his new release The Boxing Mirror.

In April 2003, Escovedo fell ill after a show in Phoenix. He was diagnosed with cirrhosis of the liver caused by hepatitis C. As Escovedo put it in an interview with the Washington Post, “I was in really serious, serious disrepair.”

In an interview during this show, Escovedo says it was the tribute album from fellow musicians, Por Vida: A Tribute to the Songs of Alejandro Escovedo, that inspired him to write again.

It’s no small miracle that he’s recording and touring again. This live stream from World Cafe Live is a great peek into the emotions of a singer who, without reaching for dramatics too much, we’re fortunate to still have.

Set list:
Put You Down
Dearhead
Arizona
Everybody Loves Me
Juarez/Rosalie
Evita’s Lullaby
The Ladder
Break This Time